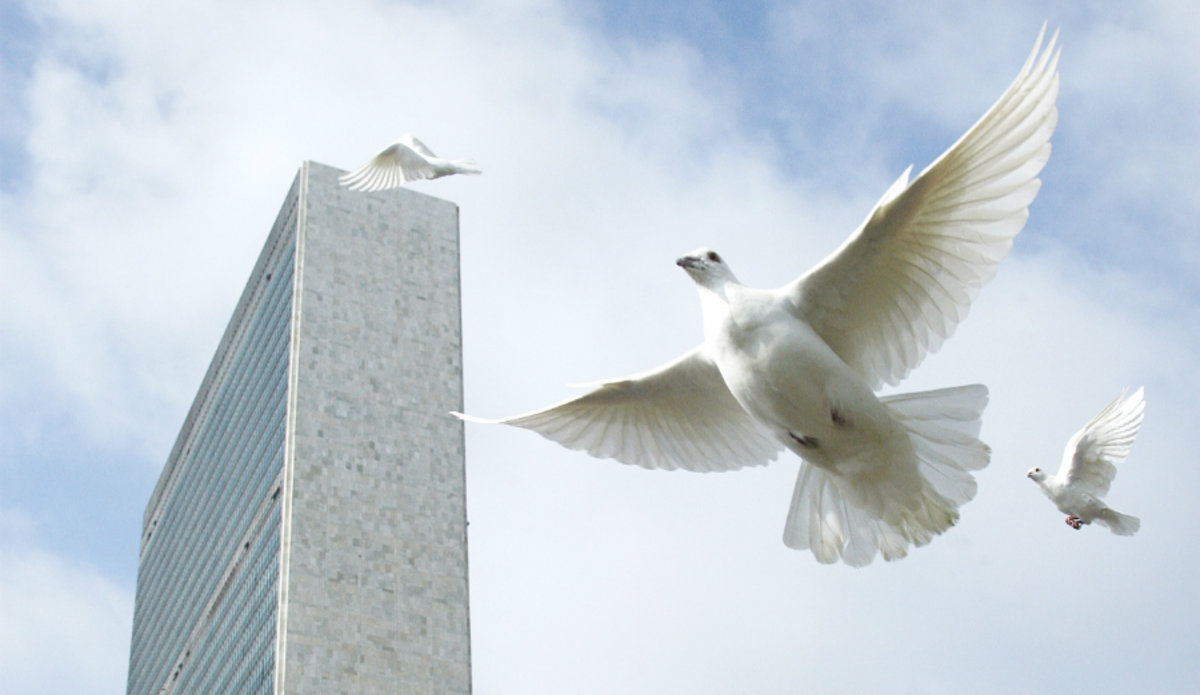 Here are some of the key dates for establishing the UN Mission in Colombia and details on the preparations being made by our planning team.

In July 2015, the parties requested the United Nations to support the work of the Sub-Commission on End of Conflict Issues, specifically on the monitoring and verification mechanisms for the bilateral ceasefire.

On 13 August 2015, the Secretary-General appointed Mr. Jean Arnault as his Delegate to the Sub-Commission.

On 19 January 2016 the Secretary-General welcomed the joint communiqué issued by the Government of Colombia and the FARC-EP, announcing their decision to ask the Security Council to establish a political mission.

On 25 January 2016 the Security Council unanimously adopted resolution 2261 to establish a political mission of unarmed international observers to monitor and verify the laying down of arms, and be part of the tripartite mechanism that will monitor and verify the definitive bilateral ceasefire and cessation of hostilities, following the signing of a peace agreement.

At present, as requested by Security Council resolution 2261, preparations for the United Nations Mission in Colombia are advancing both at UN Headquarters and in Colombia. There are three phases to the planning of the Mission:

Phase one: It aims at establishing the Mission headquarters in Bogotá and assessing conditions at the eight locations identified by the parties for the regional hubs, where the Mission will have regional offices. The Mission's advance team, deployed to undertake planning and preparatory activities, will not engage in substantive activities of the mandate.

Phase Two: The focus will be on getting the Mission ready to operate at the local level along with representatives of the Government of Colombia and the FARC-EP. The number, size and location of the areas where the ceasefire and laying down of arms will take place are still under negotiation between the parties in Havana.

Phase Three: This final phase of the Mission start-up will include the deployment of all United Nations observers, and the full operationalization of the tripartite Mechanism for Monitoring and Verification. Pursuant to Security Council resolution 2261, the Mission´s monitoring and verification activities will start following the signing of the Final Peace Agreement.